SICPA to build R&D Centre in Turkey
Global security systems producer SICPA Holding SA, headquartered in Switzerland, has announced that it will build a research & development centre in Turkey. With an investment of TRY 5 bn in artificial intelligence, blockchain, and cyber security projects, the centre is to create 3,000 new jobs.
Apr. 6, 2020

Imperial Logistics to build partnership with M Ekspres
Leading South African logistics company Imperial Logistics has agreed with the Turkish logistics provider M Ekspres (MEX) to establish a partnership based in Istanbul. The new enterprise is to perform ocean and air freight forwarding for both imports and exports. The goal is to increase the trade volume between Turkey and Africa by creating new destinations.
Apr. 10, 2020

Bosch expands ongoing investment
Bosch has decided to add an investment in new-generation high-pressure pumps to its ongoing investment in Bursa to produce high-pressure gasoline injectors. The already planned capacity of 7 million injectors will be complemented by a production capacity of 900,000 pumps. Accordingly, the investment volume will increase from TRY 1.2 bn to TRY 1.7 bn, and the number of jobs to be created from 314 to 606. The investment is going to benefit from the project-based incentive scheme of the Turkish government.
Apr. 15, 2020

Hero AG invests in new production line
Swiss Hero AG, which had established its first baby food plant in Turkey in 2003, has decided to procure a new production line from Germany for its third facility in Ankara. The company also announced its intention to supply Eastern Europe from this site, in addition to Turkey, the Middle East and Africa. Currently one fourth of the production of the Turkish plant is exported.
Apr. 16, 2020

Turkish Airlines plans restart of flights in June
In June, Turkish Airlines (THY) plans to resume all domestic flights which had been suspended due to the coronavirus crisis. International flights, on the other hand, are to follow gradually, starting in June with 23 destinations in 19 countries: Afghanistan, Austria, Belarus, Belgium, Canada, China, Denmark, Georgia, Germany, Israel, Japan, Kazakhstan, Kuwait, Lebanon, the Netherlands, Norway, Singapore, S. Korea, and Sweden.
May 5, 2020

Erdoğan announces normalization plan
On May 4, Turkish President Recep Tayyip Erdoğan has announced his government’s plan to return to normality regarding the Coronavirus measures. Accordingly, hairdressers and shopping malls have been allowed to open as of May 11. People older than 65 years and under 20 years have been permitted to go out on certain days in the week during certain hours. Universities will be able to resume their academic calendars on June 15. Suspended court hearings will also restart on June 15. The curfew at weekends will continue in major cities, including the Ramadan feast. Face mask sales are now allowed subject to a price ceiling. The intercity travel ban has been lifted for 7 of the 31 affected provinces, which are Antalya, Aydın, Erzurum, Hatay, Malatya, Mersin, and Muğla. From May 12 on, the restrictions have been removed also for Adana, Denizli, Diyarbakır, Kahramanmaraş, Mardin, Ordu, Şanlıurfa, Tekirdağ, and Trabzon. As of May 17, there have been 149,435 total cases of coronavirus, and 4,140 reported deaths in Turkey.
May 5-17, 2020 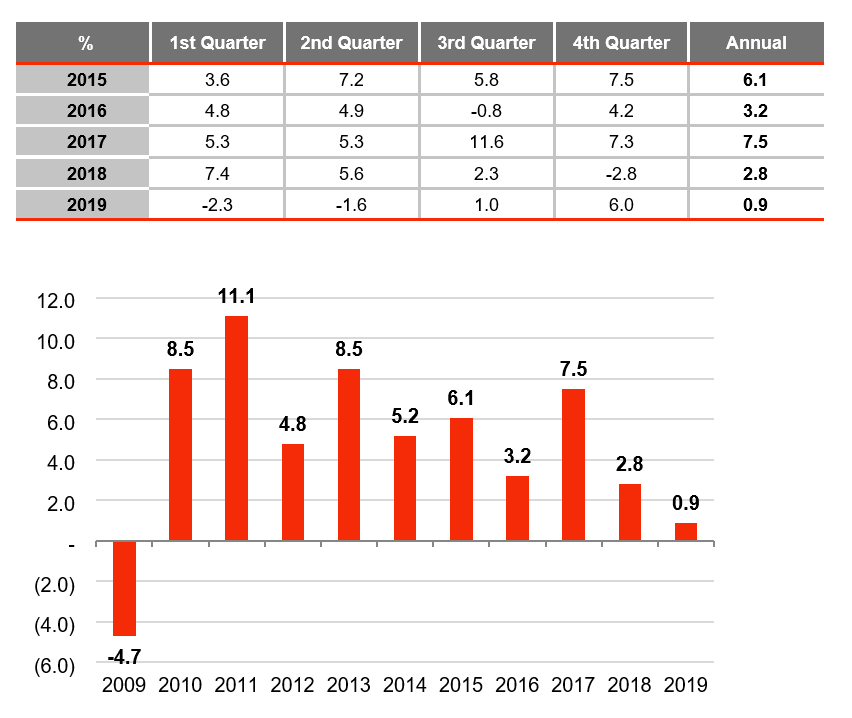 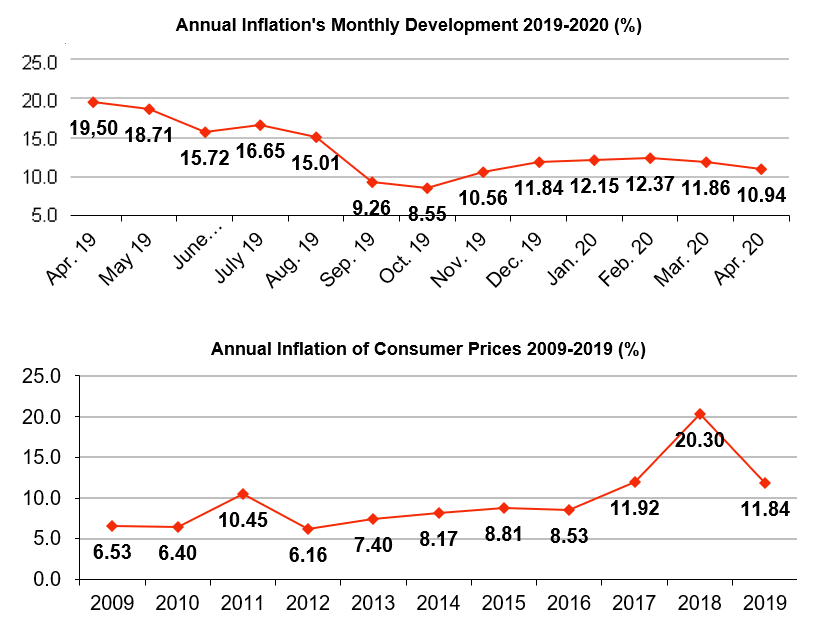